Colin leads the London office of BDP’s award winning Lighting Team. His current work involves developing innovative techniques for lighting within World Heritage venues plus Carbon Exemplary projects for cutting edge science institutes. These new lighting techniques involve influencing the daylighting condition of the architecture and detailed studies of the occupants to save large amounts of energy. From a background education in architecture Colin has worked as a Lighting Designer for 19 years with 10 years experience at Speirs . Major and 6 years at Isometrix Lighting + Design prior to joining BDP in 2011. Colin has developed a series of lectures that look at how Light in Faith is represented from historical, religious and psychological perspectives in architecture and contemporary art, which he has delivered across the UK, Europe, North and South America.

An organiser of a London Light & Film Festival Colin also delivers talks on parallels of Lighting between Films, Theatre & Architecture. He has authored a number of articles for national and international professional lighting magazines regarding elements of these lectures. 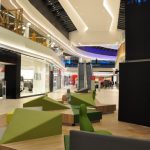 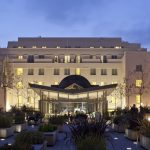 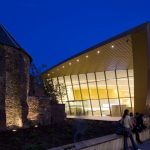 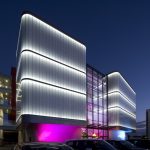 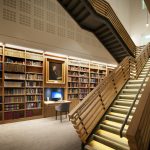 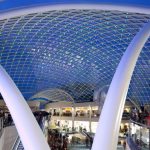 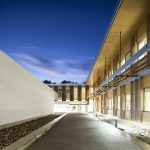 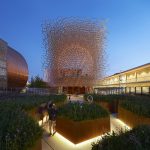 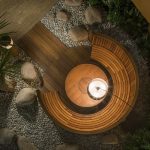 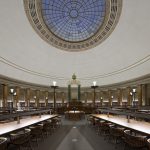