Agnieszka Cwynar- Łaska has been collaborating with Marta Spodar since the time of their graduation. They graduated from the Faculty of Interior Design at the Academy of Fine Arts, Krakow. The two architects work independently as well as in co-operation with architects who are looking for the special design touches that they can provide. They are also specialized in designs of public and private interiors. Together with Marta Spodar, they were part of the design team of the Ingarden&Ewy Architects Studio and collaborated in preparing designs of the below-mentioned, many a time awarded architectural undertakings: Wyspianski Exhibition and Tourist Information Pavillion 2000 – Krakow, 2007; Malopolska Region Garden of Arts – Krakow, 2012; ICE Congress Centre – Krakow, 2014; Europe- Far East Gallery – Krakow, 2015.

The Project “AlchemiaShopping Centre” will be presented at GIS Krakow 2016 by AgnieszkaCwynar and Marta Spodar.
AlchemiaShopping Centre – interior design concept, summer 2011, was commissioned by the KUC Marketing Agency which created the brand name and prepared the brand strategy. The shopping centre was meant to be located right in the middle of the Market Square and its substantial part was planned to be under the ground and connect the Town Hall with a reconstructed frontage of tenant houses, thus combining daring urban concepts with a common square/city garden.The design project was suspended due to extended preparatory terrain works and exceptional archeological finds in the area. The design was presented to the commissioner and accepted by the investor, architects and the organization responsible for its commercialization. 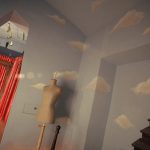 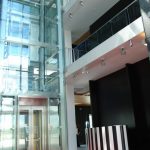 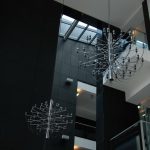 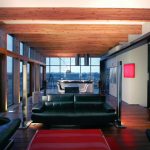 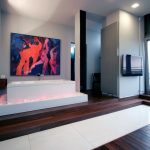 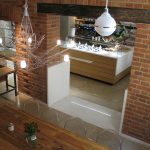 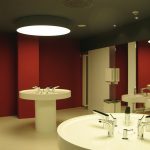 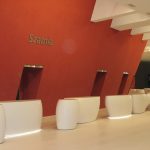 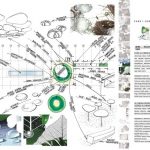 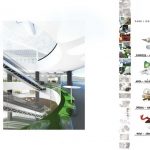 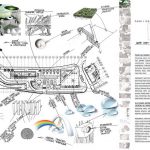 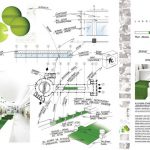 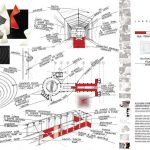